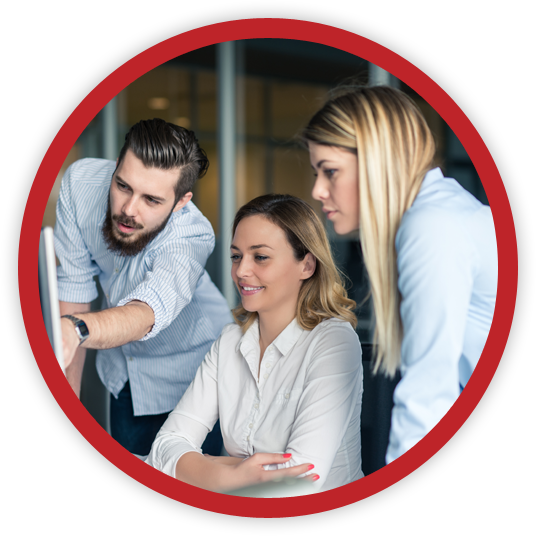 Google is removing average position as a performance metric in Google Ads at the end of September. What does this mean for advertisers?

For years people have used average position to evaluate whether their paid ad campaigns are effective at ranking at the top of the search engine. So why did Google do away with this key performance indicator?

Why Google is Sunsetting Average Position

Average position became a crutch that businesses relied on to measure performance, but as a KPI, it has its faults. Average position looks at how ads rank across your entire campaign for a given period of time and presents you with an average number.

By basing your position indicator as an average, advertisers aren’t able to effectively pinpoint how often your ads are showing up at the top of the search engine. If 80% of the time, your ads ranked in the number one spot, but 20% of the time they ranked in the 4th spot, your average position would be skewed to reflect a higher number, giving the impression that most of your ads ranked worse than they actually did. What advertisers really want to know is how often their ads are showing up at the very top of the search engine. Google’s new metrics give advertisers a better way to evaluate this.

What is replacing Average Position?

“Search top impression rate ‘Impr. (Top) %’ is the percent of your ad impressions that are shown anywhere above the organic search results.”

“Search absolute top impression rate ‘Impr. (Abs.Top) %’ is the percent of your ad impressions that are shown as the very first ad above the organic search results.”

If one of your ad campaigns has an absolute top impression rate of 75% you can be confident that the ads in your campaign ranked number one in the search engine most of the time, which is what you really wanted to know all along. Between these two new metrics, advertisers can get a more precise idea of how well they’re performing in terms of ad rank.

The Downsides of Focusing Too Much on Ad Rank

It’s important to note that while ranking at the top of the search engine gives you better visibility with searchers, it isn’t the most important aspect of a good search campaign. At the end of the day, you want your search ad to result in the prospect taking action. Whether you want them to click into your website and convert into a lead or call your location straight from the ad, you want the searcher to take the next step in the customer journey. Bidding strategies like max click bidding or maximize conversions help advertisers optimize for those things that matter most, generating leads and sales.

In an effort to allocate more of your budget towards reaching those prospects who are the most likely to convert, your absolute top impression rate could fall as a result. This is because Google is more focused on getting your ad out to a more targeted list then it is at making sure you show up as the number one listing for everyone who searches for your list of keywords. Strategies like this can often lead to better click-through rates and more leads, which to most brands, is well worth the trade-off for ranking first for every search.

Google is always releasing new tools to help advertisers track campaign performance and optimize for lead generation. Replacing average position with new ad rank metrics is just one of the many changes the Google team made to the platform this past year. If you’re curious about some of the other changes Google announced this year, check out our last Google update from Google’s Marketing Live Event.

The four ad mistakes that are Costing you leases

And How to Fix Them Fast!